The new cryptocurrency, and on-trend meme coin but with a difference. 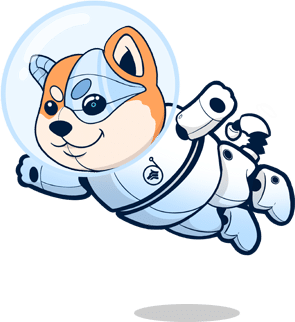 Not just a meme coin!?
Koda has utility

Named after Elon Musk & mum's friend the Koda Robot Dog, Koda Cryptocurrency branded with a robotic futuristic Shiba Inu dog in a space suit complete with cyborg eye is destined to capture the people's heart. Our new campaign branding to be launched in Jan 2022 includes a huge marketing budget which sees Koda pushed across London and the UK on vehicles, in train stations, on billboards and across the world including at multiple world cup football games later in the year.

Koda has proved it is a trustworthy project after re-versioning (to Koda V2) after highlighting some issues with the first version of the token, fixing some of the issues that are present in many crypto projects following insecurities found in the base model of the Safemoon Contract.

SummitBC held off marketing the project until these issues were resolved and now are bringing you this exciting new prospect, you missed out on Doge Coin and Shiba, now it is your chance to be on the rocket ship for the next explosive cryptocurrency. Koda Cryptocurrency is on the BinanceSmartChain (BSC BEP20).

Koda has a fully doxed team (doxed means the identity of CEO and employees is known), you can see that from our videos and team page...

A meme coin with utility? You heard it right.

Koda is a native token of SummitSwap, which is a new generation crypto swap site with never seen before features such as their long awaited multi-tier referral system, and SummitCheck, the automated smart contract checking system designed in house.

There is a staking model being created where you can earn passive income from holding Koda whilst waiting for the moonshot! More information here: koda.finance/rarestake (coming soon). 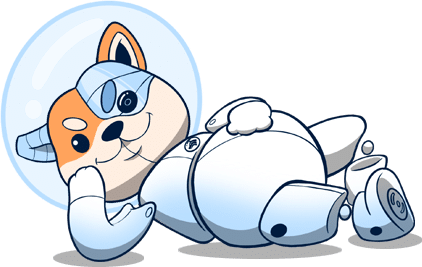 jump on board now!..

...And enjoy the ride with the newest up and coming crypto community.