Koda Finance – Where Did Bitcoin Begin? 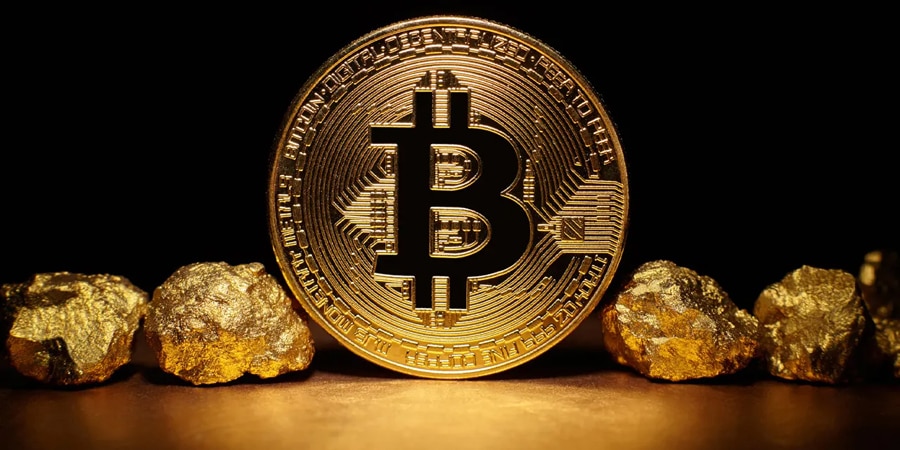 Koda Finance – Where Did Bitcoin Begin?

Bitcoin is like the Grandad of digital currency. It was introduced to the world in 2009 by an anonymous individual or group of people who wanted to be unknown. This person or people found a way of creating a secure form of currency that would be devoid of control. As the years have passed, digital currency has become better known as cryptocurrency.

Bitcoin is the company that issues the currency. The currency is then known as bitcoin or bitcoins. It is possible for consumers to purchase bitcoins through several exchanges. The currency can then be used to purchase products and services online. Cryptocurrency, and bitcoin has become a traded commodity, much like gold or fiat currencies that are issued by the government.

It was during October 2008 that the first hint if Bitcoin appeared. This was when the domain name for the business was registered. The identity of the domain owner remains hidden as “WHOisGuard Protected”. Later that month an announcement was made in via The Cryptography Mailing List at metzdowd.com which stated the following: “I’ve been working on a new electronic cash system that is fully peer-to-peer. It has no trusted third part.

At the same time there was a new whitepaper that was published by Satoshi. It was titled “Bitcoin: A Peer-To-Peer Electronic Cash System”. The whitepaper explained how Bitcoin would operate and this is still true to this day.

The first ever Bitcoin block was known as Block 0. The ‘genesis block’ was mined on 2nd January 2009. It was mined with the following cryptic message “The Times 03/Jan/2009 Chancellor on the brink of second bailout for banks.” This text then stood as proof of the date of mining. It also stood as a political commentary on government attempts to recover the collapse of the global economy.

It was then five days later that the Bitcoin software was announced. This was done on The Cryptography Mailing List. One day after the announcement Block 1 was mined. This was the launch of a serious run of Bitcoin mining.

To find out more on the history and FUTURE of Cryptocurrency, please get in touch with one our experts at info@koda.finance