Koda Finance – Can Cryptocurrency Be Forged? 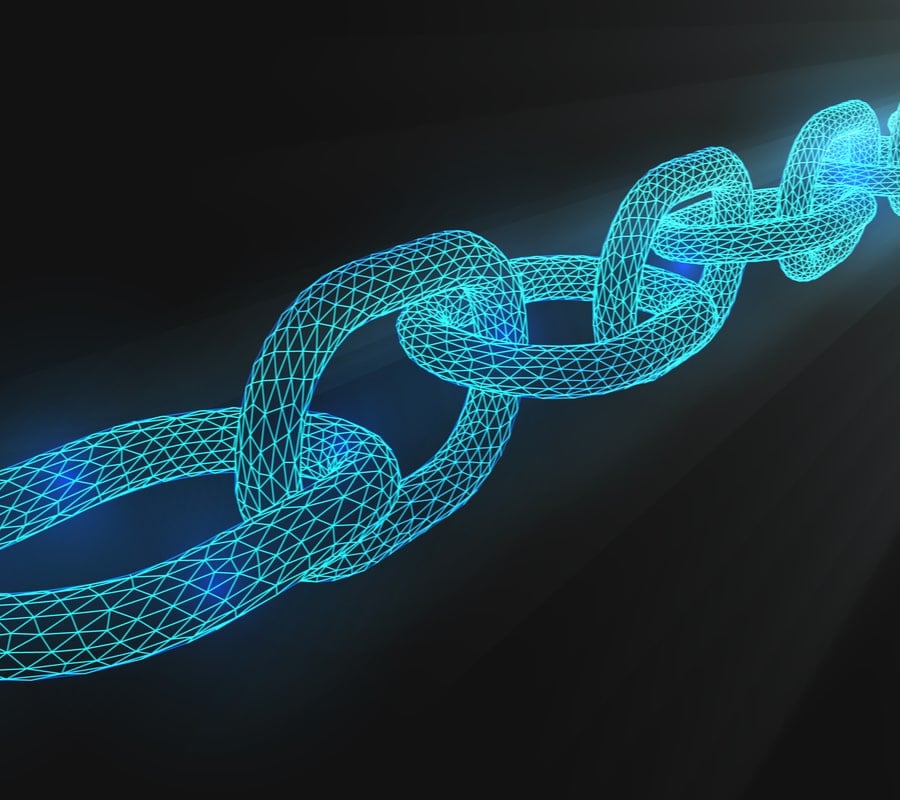 Koda Finance – Can Cryptocurrency Be Forged?

In this blog post we explain why it is so hard to forge cryptocurrency, making it a good investment opportunity for so many people.

• Cryptocurrency operates on something called a blockchain. Blockchain is known as a distributed ledger, which is like a shared transaction list. By understanding what blockchain technology is, you can understand why it is key to the power of the digital currency.

• What’s interesting about a blockchain, and the reason it is so hard to forge, is that each blockchain has a specific code. This is what distinguishes one block from all the other blocks that are in existence. The unique code of the block is known as a hash.

• The ledger, also known as a database of blocks in the chain is simultaneously distributed across the world and spread thousands of computers. In the case of Bitcoin, the first cryptocurrency created, this is distributed among millions of computers.

• If somebody wanted to forge a single block data on the blockchain, they would need to manipulate all the blocks. This includes all the blocks from a point in history and then update all the computers that hold copies of the distributed blockchain ledger.

While in theory this may sound possible, the amount of power and money needed to successfully forge cryptocurrency makes any attempt virtually impossible.

Can cryptocurrency be forged? In theory, yes. However, it will take a LOT of time, effort, power and money!