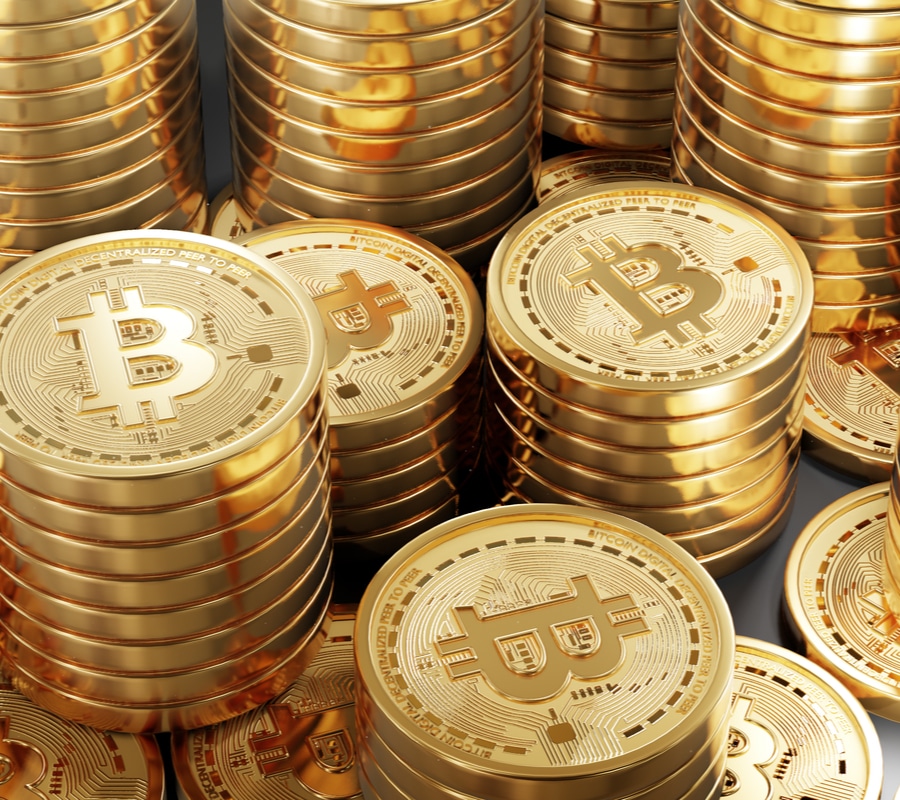 It seems that although the creation of an investment opportunity may not have been the founders of Bitcoin intent. However, those seeking a return on their investment have found rewards ad losses by speculating on the rise and fall of the Bitcoin currency.

As a company you are unable to invest in Bitcoin. This is because it is not publicly traded. Instead, as an investor you invest as the coins as a commodity. You then speculate about their rise and fall as measured against fiat currencies.

As with all investments, the goal is always to buy low and sell high. Investors in Bitcoin and other cryptocurrency hope that the fluctuation in the exchange rate for fiat currency is where they can rack up some serious gains on their return on investment.

Generally speaking, an investor will buy bitcoins from one of the various exchanges. They will then hold on to the coins until there is a shift in exchange rates. A rapid acceleration of this was seen in May 2011 and November 2013. This fuelled the speculation around Bitcoin as a commodity and began the explosion of the Bitcoin investment.

Following from this explosion in bitcoin as an investment, in March 2014 the IRS determined that all virtual currencies would be taxed as property, instead of as currency. The gains and losses through cryptocurrency investments were therefore treated as capital gains and losses as of this date. Bitcoins and other cryptocurrencies can be held as an inventory that can be taxed as ordinary gains or losses for income tax purposes.

It’s important to note that while all investment will carry risk, investing in cryptocurrency comes with inherent risk. If for example, Bitcoin decided to flood the market with new mining opportunities and thousands or even millions of new bitcoins then hit the marker, the value of the bitcoin would plunge. That said, this would be an unlikely manoeuvre for the company to make as the owners are also holders of bitcoin.

Barry Silbert, the CEO of the Digital Currency Group, which builds and invests in blockchain companies summarised cryptocurrency investment extremely well when he said to attendees at the MarketWatch Investing Insights event in 2014 “It is pretty much the highest-risk, highest-return investment you could possibly make”

As with all investments, investing in cryptocurrency does come with risks, but it comes with high rewards too.

Want to find out more? Speak to our crypto specialists today at info@koda.finance